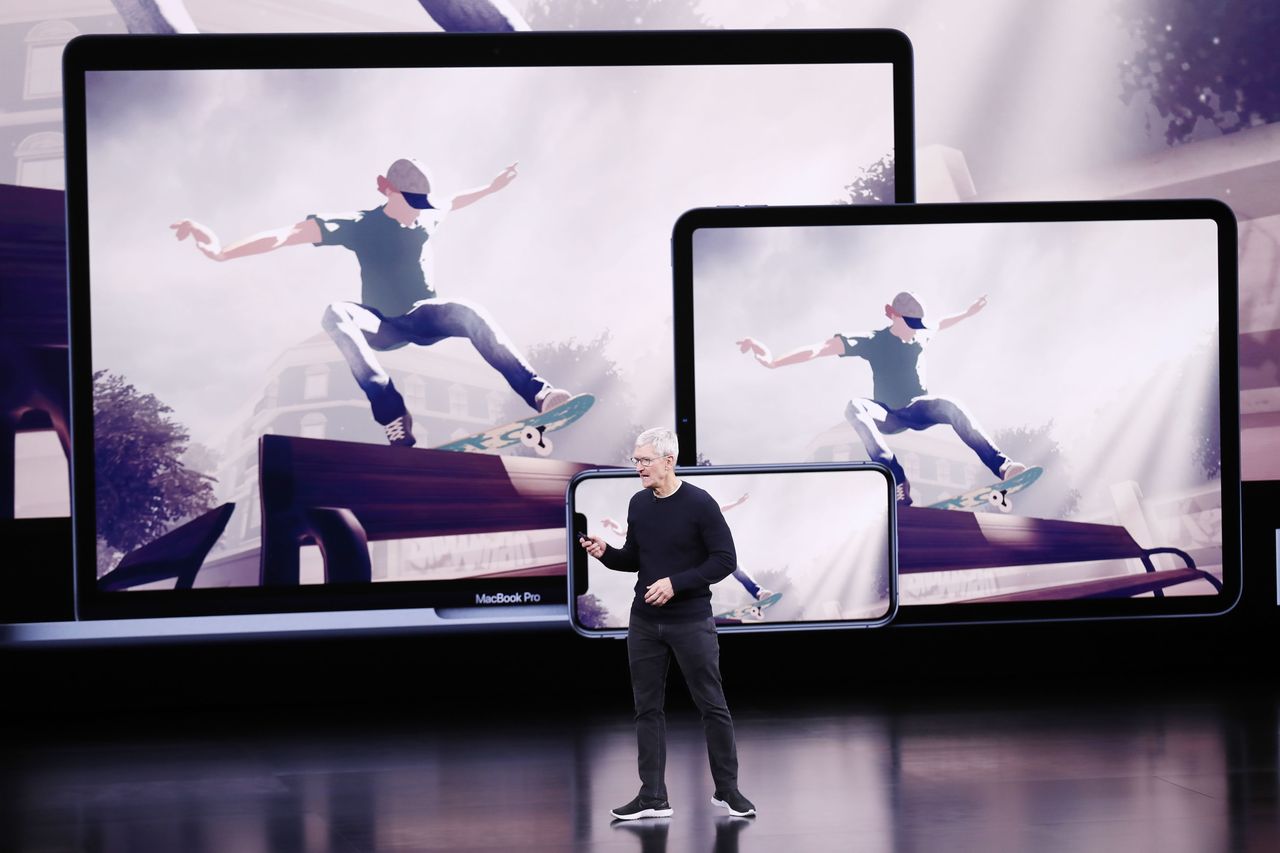 One of the most feared nightmares in both personal and professional computer usage is that of trying to start a Mac or PC with important information, files and media on it only to find out it has died on you!

If you can relate to this particular situation, then you most likely missed out on key signs that your MacBook was giving you before going belly up. To make sure that you do not make the same mistake of missing out on those signs of a dying MacBook the next time around, go through the following as we discuss both the signs as well as some steps to remedy the situation.

The Battery Life is Getting Ridiculous

All rechargeable batteries in existence eventually lose the power to hold their charge, and this happens to a small degree after each recharge cycle is complete. The Lithium ion batteries used in modern MacBook models do not degrade quickly, but the earlier ones did begin to go out within a few years’ time.

When you notice that your MacBook is at roughly half of its initial one charge usage time or less, it’s a very obvious sign that you need to consult an Apple certified technician to get the battery replaced if possible.

Appearance of unexpected glitches in the form of lines, blocks, unresponsiveness, frozen screens, split second freezes, etc. are all bad signs and often indicate either malware or, worse, a dying hard drive.

Overheating is not uncommon at times, especially when you are, for example, trying to edit a 4K video and watch it simultaneously. However, if a MacBook begins to overheat even without significant load on it, the coolers (fans, cooling gels, thermal pasting, heat syncs, etc.) are not doing their job properly, or there’s something else that requires professional attention.

Don’t wait too long to contact IT support, though, because overheating will melt the insides of your laptop if allowed to continue for long enough.

If it’s already too late and your MacBook has either died on you or you have lost a significant portion of your valuable data due to glitches, then it’s time to call an authentic Apple certified technician.

Turn the system off and contact them immediately after with all information regarding the make, build and model number of your MacBook. Do understand that ACMT Certification is a must-have for your Apple certified technician because the encryption, decryption, troubleshooting, recovery, applications, etc. used in Mac OS’s architecture is significantly different from every other Operating System out there. Therefore, without certified Mac technicians handling the data recovery process, all your data could be lost forever.

Of course, “death” doesn’t necessarily mean the end of everything for digital devices. Just because your MacBook can’t rise to a higher plane of digital existence, that doesn’t mean it can’t be resurrected by certified Apple technicians either! Unfortunately, though, that’s not always a possibility because the damage is sometimes too bad for the MacBook to be recoverable or useable again. In such instances, your best hope is to recover as much of the important data from inside it as possible and buy a new one.